In a society, approximately 2% of all cancer cases that appear in a year settle directly or indirectly in the brain. This rate corresponds to an annual average of 34,000 new cases of brain tumor in the United States. Unfortunately, since we have not definitive research studies on this subject in our country, it is not possible to give a definite figure; however, it is reported that yearly 20 of every 100,000 people in Turkey are newly diagnosed with a brain tumor, i.e. yearly 15,000 people are treated on average.

Although brain tumors can develop from the brain itself, they can also appear when other cancers in the body spread to the brain tissue (metastasis). A neurosurgeon determines the current general condition of the patient and calculates his/her expected life span by using the physical examination findings and imaging techniques, and then provides the required treatment to the patient. The treatment spectrum may vary from surgical procedures to radiation treatments such as gamma knife and cyber knife (space knife), or from biopsy to oncologic treatments such as chemotherapy and radiotherapy.

Certain types of tumors in certain sizes can be completely destroyed by devices such as gamma-knife; however, such treatments still remain ineffective against malignant masses with a diameter of usually 3 cm, which are located close to the optic nerve. Moreover, treatment approaches for certain benign tumors consist of only yearly imaging tests; and even surgical treatment may not be needed.

During surgery, corridors closest to the tumor, which will cause the least damage to the brain tissue, are used and skin incisions are made in such a way as to reach these corridors. The skull is opened with drill-like surgical motors called high-speed drills. If the tumor is on or above the cerebral cortex, it is eliminated sometimes with surgical instruments used under a microscope, and sometimes with surgical instruments called HIFU (high intensity focused ultrasound) that break the tumor with sound waves and then aspirate it. If the tumor is under the cerebral cortex, the cortex (dura mater) is duly opened with a lancet, and then the tumor tissue is accessed and removed with microsurgical methods, without applying pressure to the brain.

At the end of the operation, the blood vessels in the surgical site are controlled and the bleedings are stopped. The cerebral cortex is sutured again, the bone is put into place, and then the skin is sutured.

Before the surgery, our patients with brain tumors are usually spend a day at the unit, for preoperative preparations. The next day, the patient who underwent surgery spends the night under medical observation at the intensive care unit. The next morning, the patient whose radiography test is performed is taken to the service if everything is okay, and he/she is discharged from the hospital after a follow-up period of 2-day. 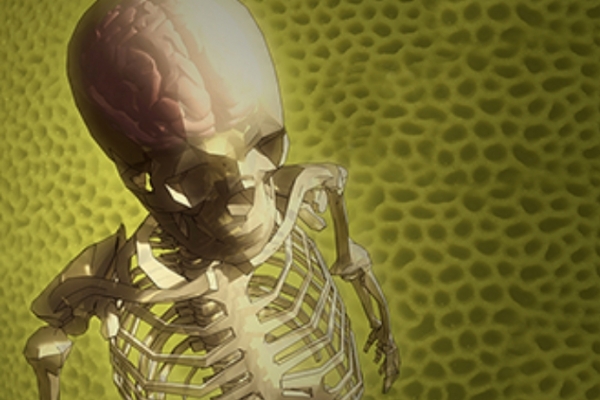