Aneurysm is a balloon-like bulge in the wall of an artery that supplies blood to the tissue. Aneurysms are commonly seen in the aorta, which is the largest artery of the brain and the body.

The incidence of brain aneurysms in the community has been reported to be 2 to 3%.

Since the walls of the aneurysms get thiner, they burst and bleed into the brain and between the brain membranes (subarachnoid hemorrhage).

Unfortunately, a great majority of aneurysms do not show any signs before hemorrhage. Too large aneurysms sometimes cause headache, pain behind the eyes, nausea-vomiting, double vision, and ptosis; however, they are usually detected by chance through a brain MRI scan or tomography performed incidentally for usually reasons other than aneurysm.

For an aneurysm that has not bled (i.e. unruptured), the risk of rupture per year is 1-2%. For a patient taken to the hospital due to a ruptured aneurysm, the risk of re-bleeding is the highest (4%) within the first 24 hours after the first bleeding. In the following days, this rate is 1.5% per day. In other words, the risk of re-bleeding in the first 2 weeks is 14%. Risk of early bleeding is higher in women, at later ages, and in cases involving large aneurysms and hypertension.
In 30-40% of patients the bleeding is followed by a disease called vasospasm, which impairs the cerebral blood supply by causing the narrowing of the cerebral blood vessels with the effect of the blood. This disease is the most important factor determining the morbidity and mortality of a patient, who suffered from aneurysm beelding, i.e. whether or not he/she will survive as well as his/her quality of life. Today, the most effective treatment of vasospasm is to increase blood pressure, give a great amount of serum, and increase the feeding of brain tissue. First of all, the aneurysm should be urgently closed because an increased blood pressure increases the re-bleeding risk of the aneurysm.

The closure of the aneurysm is actually just the first step of the treatment. In the course of vasospasm, it is essential to close the aneurysm, for being able to increase the blood pressure values safely. Clinically, vasospasm is most frequently observed between the 3rd and 12th days after bleeding. The risk of death (mortality) is very high, despite the treatment. Unfortunately, there is still no effective treatment for it.

1. Open Surgery: It is performed by a brain surgeon. Before surgery, the angiographic rocedures called DSA or BTa I sperformed for determining thje localization of the bleeding aneurysm. Afterwards, the skull is surgically opened, the cerebral cortex is half-opened, the site is accessed through the suitable corridor, and then the aneurysmatic vessel segment is closed with clamps called clips, without closing other cerebral blood vessels, and consequently the bulged area with a thinner wall is excluded from the circulation. How is re-bleeding prevented?

2. Endovascular treatment: It is a treatment procedure performed by our neuroradiology specialist with intent to deliver the anjio catheter, inserted through the groin, to the cerebral blood vessels and fill the aneurysm. It is still ineffective on wide-necked giant aneurysms, in which important feeders are found.
Removal of blood clots that form on the cerebral tissue after aneurysm rupture, during the surgery and treatment, is an advantage because this will reduce the risk of vasospasm development. In embolization, it is an advantage that there is no need to open the skull. 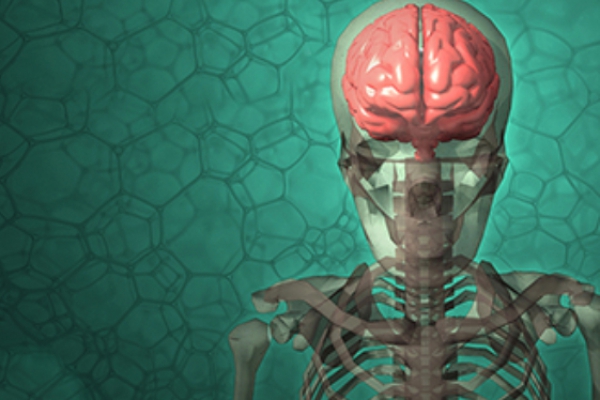 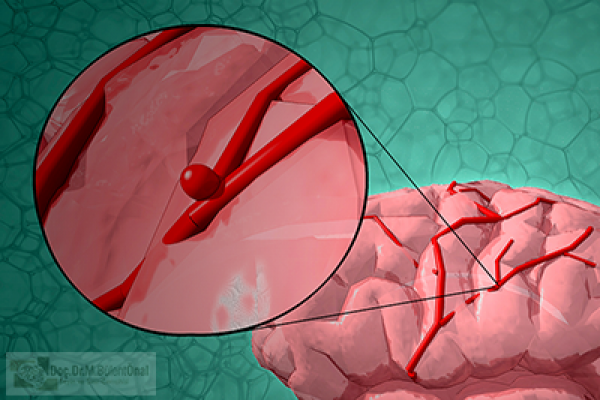